News from the Old Parcels Office 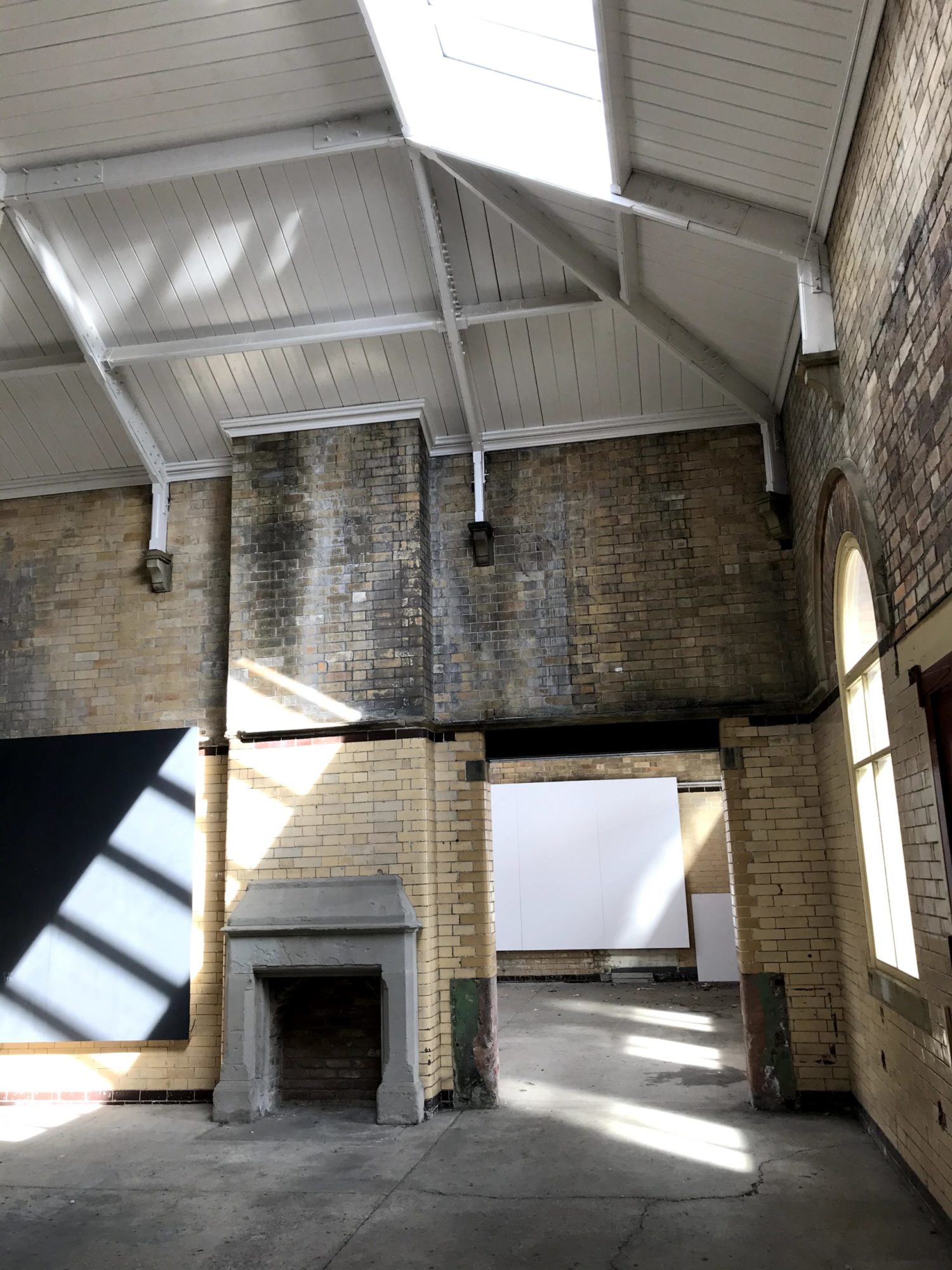 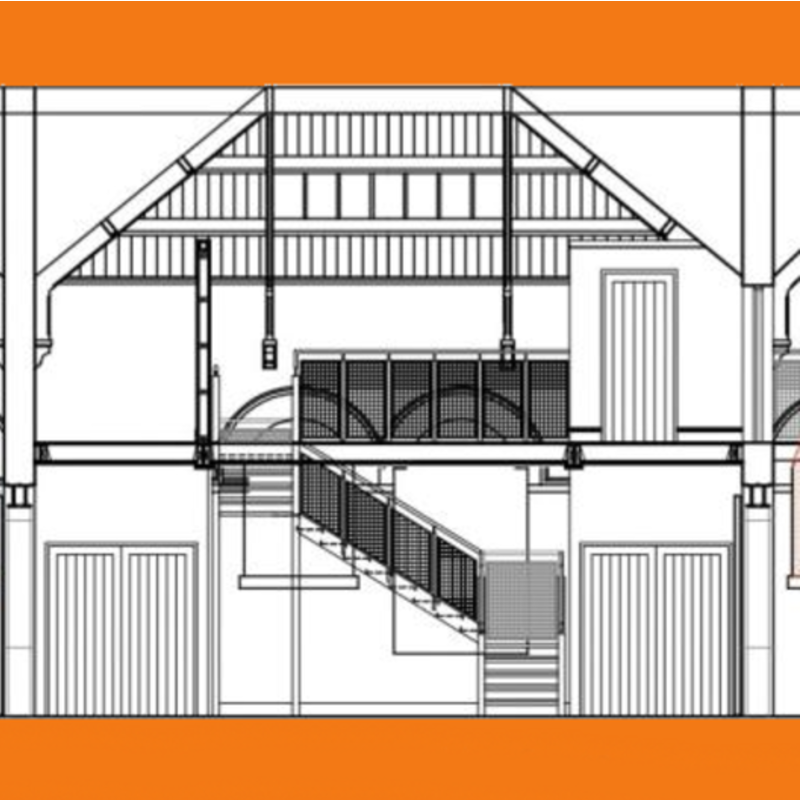 Under the energetic leadership of local artist Jo Davis a disused Grade II Parcels Office on Scarborough Station is being transformed into a major new visual arts centre.

Since 2009, the small handful of volunteers have worked to raise over £850,000 to restore and convert the Old Parcels Office into 7 artists’ studios, a workshop/teaching space and a gallery which will feature exhibitions of work by local, regional and national artists as well as annual schools exhibitions

Jo Davis remembers the first time she saw the building “the roof was collapsing and it was full of pigeons but straightway I could see the building had potential.”

It took another 6 years for Scarborough Studios to get the funds together to install all the necessary heating, lighting, toilet facilities to enable the building to be used as a centre for the visual arts. Unfortunately just as work was about to start in early 2020 COVID struck and the project was delayed yet again. Since then costs have gone up but Jo and the team were determined that the project would go head. So in October the decision was made to go ahead with a pared down scheme.

Although the project has been delayed due to COVID it work is now well on track and by the end of May most of the major work will have been completed. The race is now on to find extra funding for the bits of the scheme that had to be cut to enable the artspace to open its doors to the public later this year; but Jo is not daunted by the task.

“There have been so many ups and downs with this project and we are still not there yet but every time I walk into the building and see the light streaming in through the restored roof lights I know all the effort is worth it. Once its finished Scarborough is going to have a major new contemporary arts centre and that’s something I am really proud of but I couldn’t have done it on my own. The project couldn’t have gone ahead without the support of the building owners, Network Rail who have who have granted a leased to Scarborough Studios on a peppercorn rent and our funding partners the Railway Heritage Trust, Yorkshire Coast Community Led Local Development (CLLD) and the Arts Council as well as the volunteers who have donated time, expertise and money to realise this project. It’s really been a team effort”

‘The Railway Heritage Trust has been delighted to support this project with £273,000 of grants.  It is a source of real pleasure to me to see the building, which was a derelict wreck, with the roof only held up by scaffolding, restored to a useful role once more.  I congratulate Jo and her colleagues on their dedication in taking this project through, and wish Scarborough Studios all the best in their new home.’

Back to Main News page