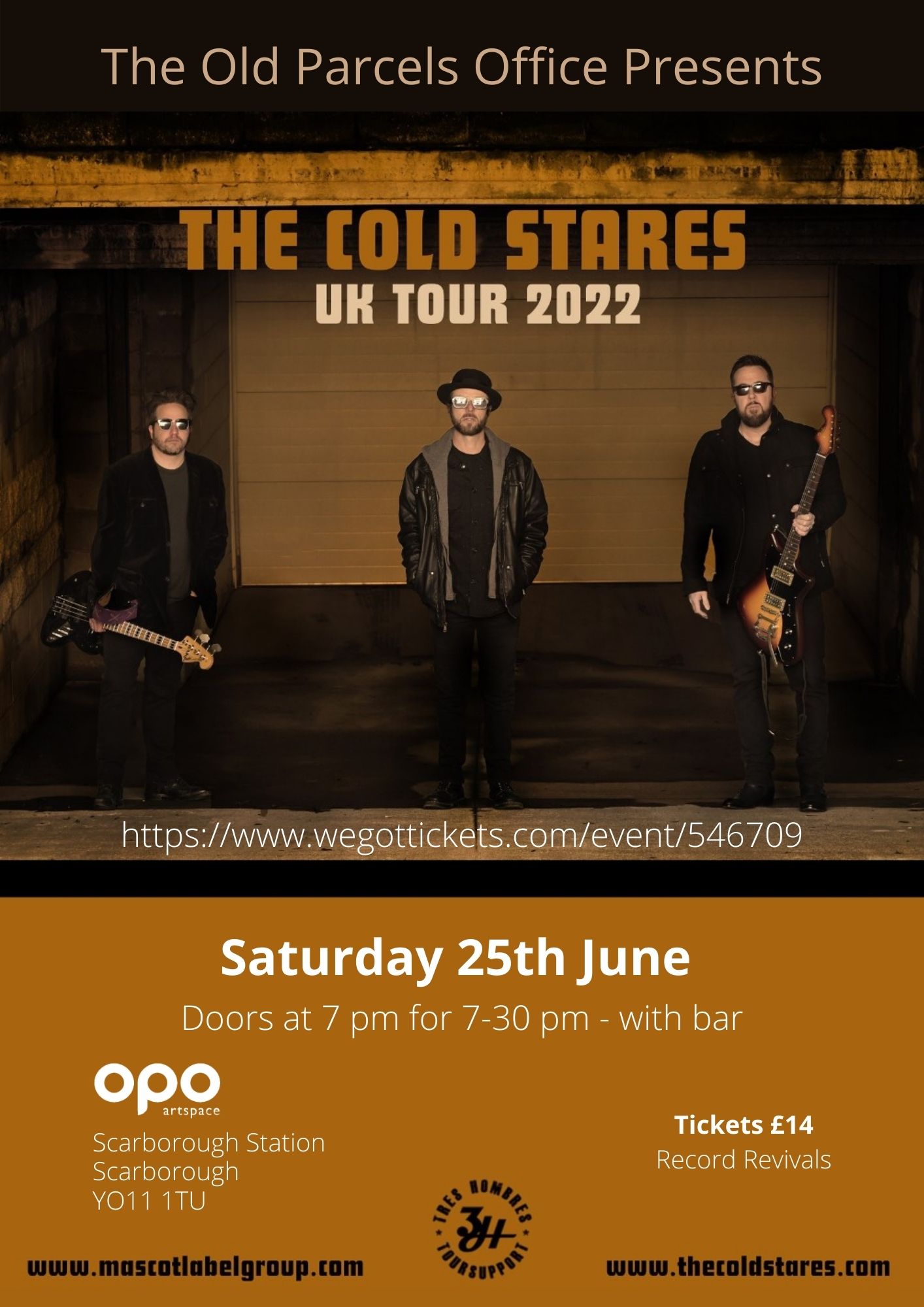 The Cold Stares – Authenticity. A word that is frequently used in describing The Cold Stares, and frequently missing from modern music discussions. “We’re not just a blues band, or just a rock band, or anything other than who we are”, front man Chris Tapp says. There is a power and a realness that is arrived at by just doing what you do best. The Cold Stares do that.

Formed in 2010 after the duo had spent a number of years in other bands, Chris Tapp and Brian Mullins got together for the sole reason to just jam. No preconceived notions on what the project should be. Just do what comes naturally. The result is a hard rocking, story based brand of rock and roll that is sung from the soul.

Support: Jordan Dennis – Residing at the family homestead in Castleblayney, “The Nashville of Ireland”. Jordans music is a blend of his own Hard Rock/New Blues sound, meets the country & western influence of his residing hometown of Castleblayney. Pioneering a sub genre which has since been coined by several followers as “NeoWestern”.