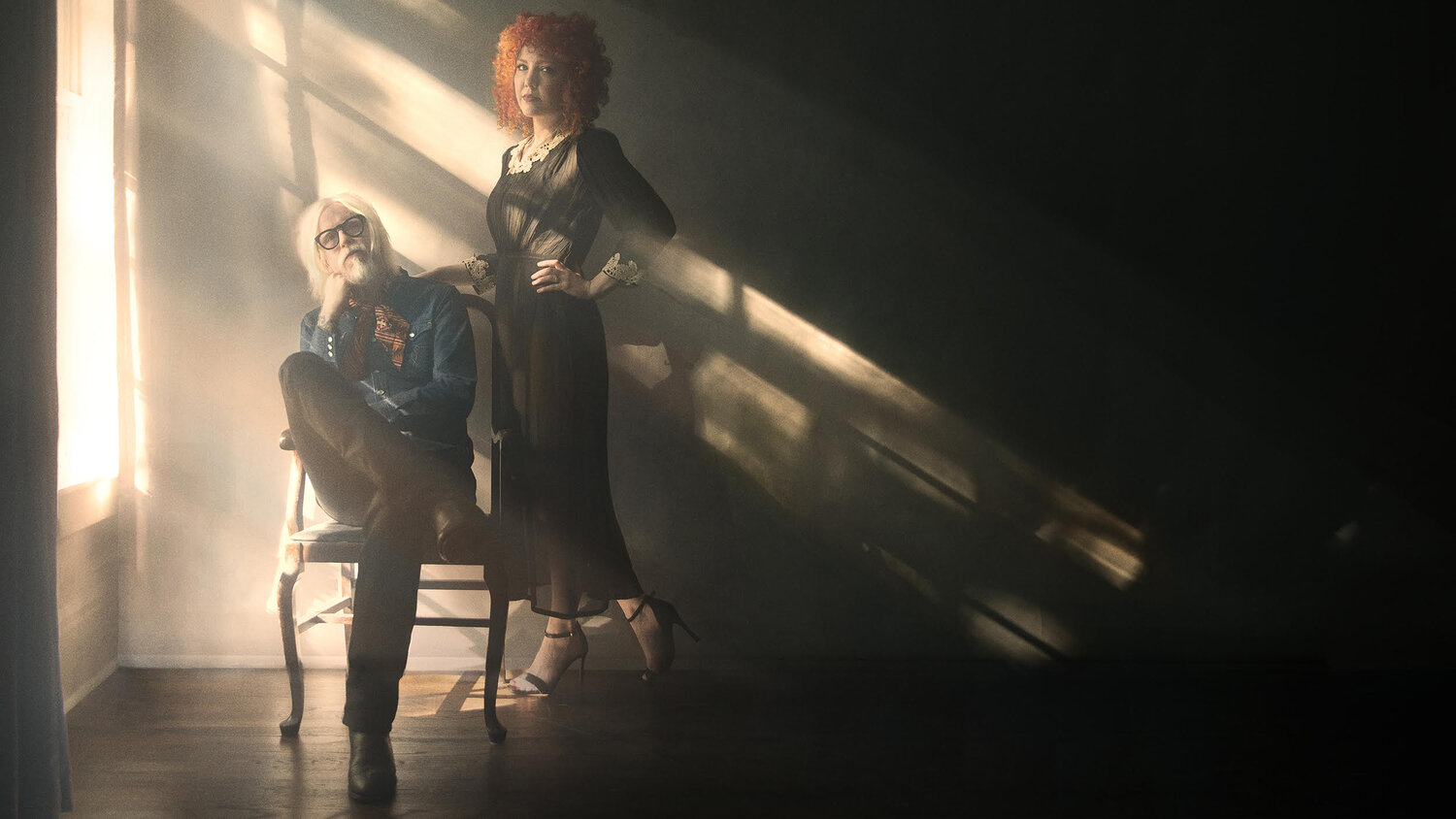 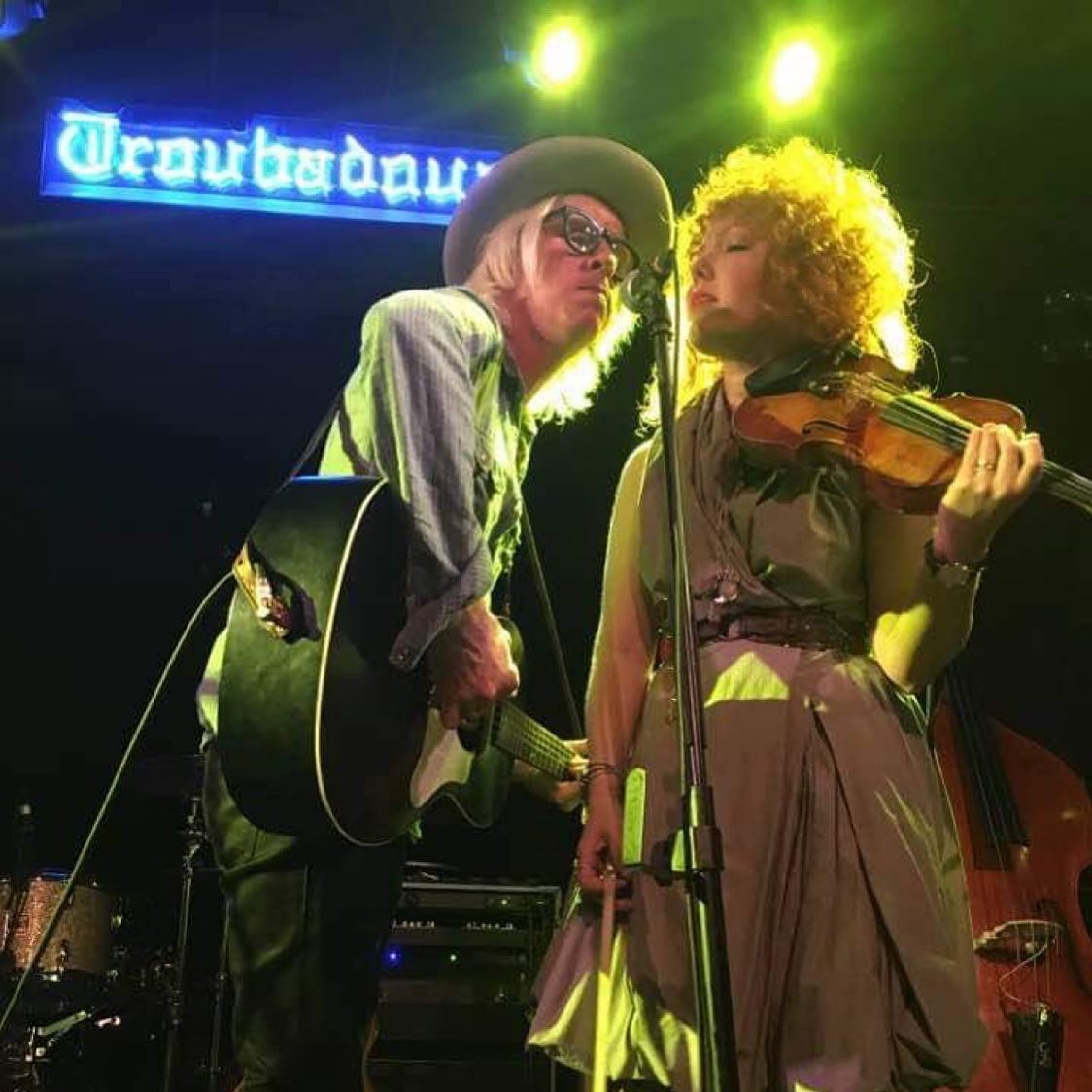 The Mastersons with The Whitmore Sisters and special guest Bonnie Whitmore

The Mastersons are singer-songwriters/multi-instrumentalists Chris Masterson and Eleanor Whitmore. When they’re not touring the world as valued longtime members of Steve Earle’s band the Dukes, the musical and marital twosome make inspired albums of their own emotionally vivid, deeply humanistic songs. The duo’s fourth set of original compositions is the appropriately titled No Time for Love Songs.

No Time for Love Songs explores the emotional challenges of a morally compromised era, and reflects the experiences that the pair has accumulated in their travels. Those experiences helped to inspire the big-hearted songcraft of such compelling new tunes as “Spellbound,” “Circle the Sun,” “Eyes Open Wide,” “The Silver Line,” “There Is A Song to Sing” and the album’s poignant title track, which showcase the Mastersons’ organic harmonies, stirring melodies and insightful lyrics, which consistently offer clear-eyed optimism in the face of loss and discouragement.

With No Time for Love Songs, the duo also celebrates the tenth anniversary of their partnership and continue their creative journey, crafting a collection of songs that could easily serve as the soundtrack to our lives—or at least one version of it.

Prior to launching their recording partnership, Chris played with Son Volt, Jack Ingram and others, while Eleanor lent her talents to projects by Regina Spektor and Angus & Julia Stone. In 2008, Chris stepped out with his self-released solo album The Late Great Chris Masterson, while Eleanor made her solo move with the D.I.Y. effort Airplanes. In 2012, they released their first collaborative effort, Birds Fly South. That album won widespread critical acclaim, with Esquire designating the Mastersons as one of the “Bands You Need To Know Right Now.” Two years later, they followed up their debut with Good Luck Charm, which the Austin Chronicle praised for the duo’s “spunky wit and rare emotional maturity.” Good Luck Charm earned the Mastersons slots on NPR’s Mountain Stage and at high-profile festivals around the world. 2017’s Transient Lullaby explored new musical and lyrical territory, demonstrating how much the pair’s songwriting and performing skills had evolved with time, travel and experience band and exponents of harmonic driven Americana.